The  present Council was elected on 2nd May 2019, with a total of 12 nominations for the election. East Ward had only two candidates so these two were elected uncontested. The two vacant seats in East Ward were filled by co-option at an extraordinary Council Meeting on July 10th 2019.  A vacancy in East Ward was filled by election on 27th February 2020 with another two, one in East Ward and one in Central Ward filled on May 6th 2021.

Bollington Town is divided into three Wards: East Ward, West Ward and Central Ward. Each has its own four councillors. Ingersley Vale is accessible only from Bollington but most of it is actually in Rainow parish. Other premises on the east side of Bollington are also in Rainow parish.

In order to be transparent each Councillor must declare any pecuniary interests and a register is kept of these with the monitoring officer at Cheshire East Council. 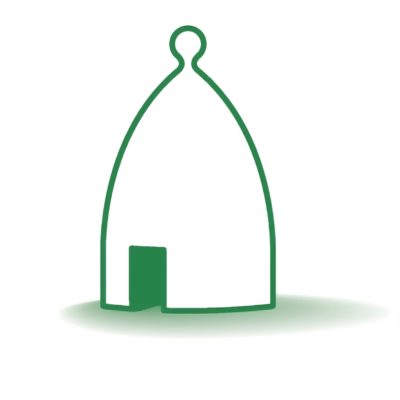 This file may not be suitable for users of assistive technology and are in the following formats: .pdf. Request an accessible format.