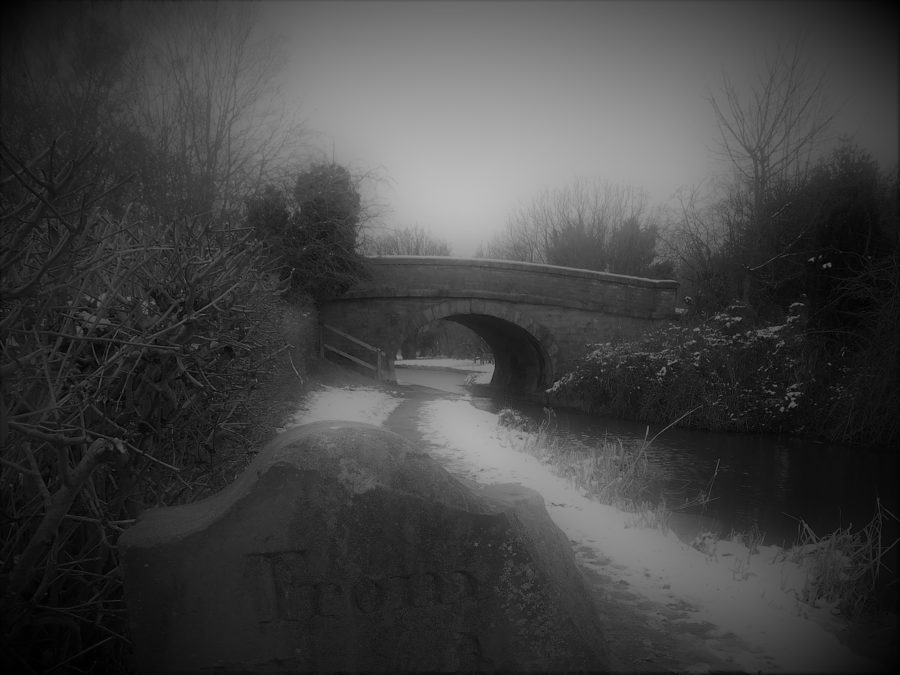 The Macclesfield Canal was one of the last narrow canals to be built. It brought trade in Bollington to life, providing for the first time a means of getting raw materials into the town and finished products out in bulk and quickly – only a one day journey to/from Manchester.

The canal was initially proposed at a public meeting held on 22 September 1824 at the Macclesfield Arms in Macclesfield. Unlike earlier canals, the spectre of the arrival of the railways was already in sight, and at least one present at the first meeting suggested that a railway might be built.

Construction of the canal began at Bollington on 4 December 1826, with the ceremonial cutting of the first sod, and progressed steadily. There were difficulties in its construction at Bollington, with the completion of the huge Palmerston Street embankment and aqueduct the two largest, and most troublesome, engineering structures on the entire canal.

By the autumn of 1829, when engineer Thomas Telford inspected the works, he pronounced himself satisfied with the works.

The canal was completed in 1831 at a cost of £320,000 (the shareholders having authorised borrowings of up to £50,000 to expedite works.) The formal opening took place on 9 November 1831, with ceremonial processions of boats from Congleton and Marple proceeding towards Macclesfield, meticulously timed such that boats would arrive at Macclesfield from both directions at the same time, upon arrival, a salute was fired, and the Band of the Macclesfield Cavalry played God Save the King, before the proprietors and dignitaries retired to the Town Hall for dinner.